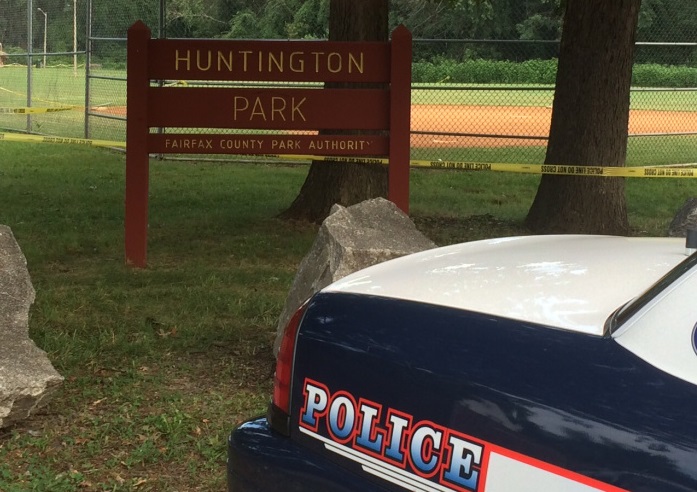 One of three people charged with killing a man in a local park last year will serve 10 years in prison for his role in the crime. 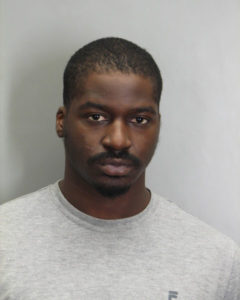 Sentencing information was provided by the Fairfax County Circuit Court.

Aboumalik, a 42-year-old Moroccan immigrant, rented a room in the Huntington area and had worked as a cook at Old Chicago Pizza on Huntington Avenue, according to neighborhood residents. His body was discovered the morning of August 5 by somebody walking their dog. Powell was arrested by police a month later and charged with murder.

Powell, who lived in the 6800 block of Kenyon Drive in the Groveton area, had faced up to 40 years in prison.

Powell’s attorney,  John Primeau, was unavailable for comment this week.

Two others charged in murder

Two juveniles also face murder charges in the death of Aboumalik. In October 2015, police charged a 17-year-old male from the Huntington area with murder and robbery in connection to Aboumalik’s death.

In September, an 18-year-old an was arrested by police and charged with 2nd degree murder and robbery. The suspect was 17 at the time of his alleged crime.

Because they are juveniles, both suspects were not identified publicly by police. Attempts to get updates on the status of their cases from the Fairfax Juvenile and Domestic Relations court have been unsuccessful.