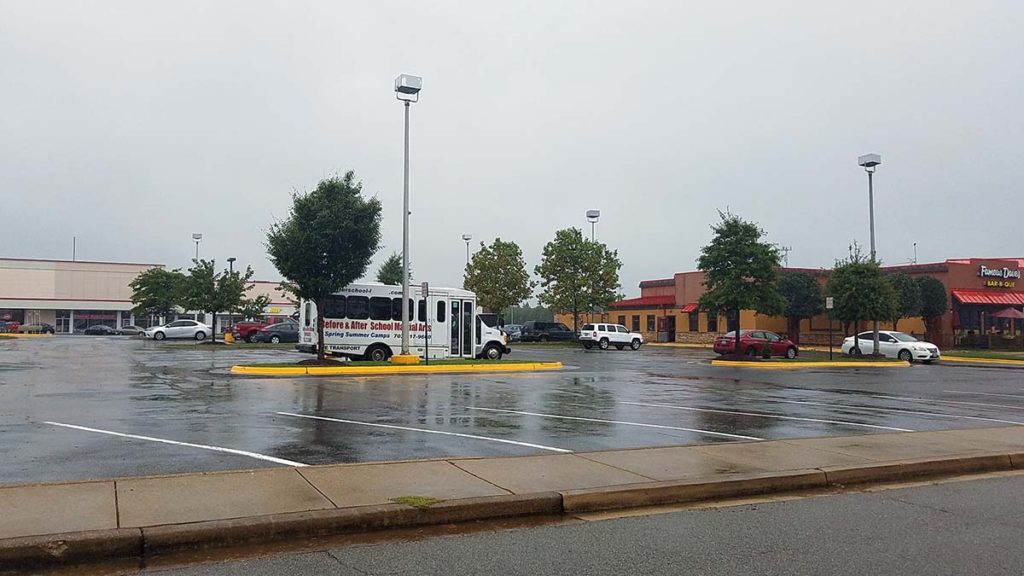 Wendy’s would like to put a new location next to Famous Dave’s at the Beacon Center.

Good news Frosty fans: Wendy’s is looking to open a new restaurant on Beacon Hill as a replacement for the location that closed down last year.

The fast-food chain has filed paperwork with Fairfax County requesting approval for a new location at the Beacon Center, as first reported Friday in the Washington Business Journal. The new restaurant, which will need to be approved by the Fairfax County Board of Supervisors before any construction begins, would be built between Famous Dave’s and TGI Fridays in an area now used for parking. 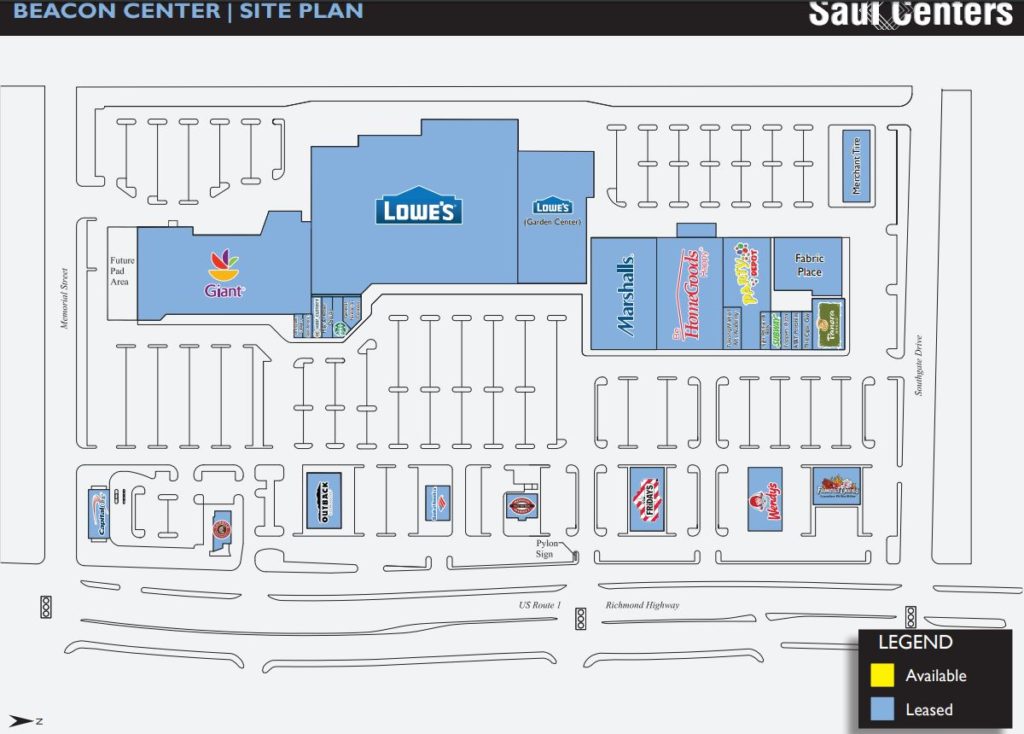 Wendy’s is already on marketing material for the Beacon Center. Click to enlarge.

The new restaurant would fill a void for local Wendy’s fans still mourning last fall’s closure of the longtime location at the corner of Richmond Highway and Fairview Drive. That Wendy’s, which had sat at the spot since the 1970s, was shuttered to make way for a new mixed-use development. The old building remains standing, as construction on the new complex has yet to begin.

Any work on the new Wendy’s wouldn’t start until at least next spring. The Fairfax County Planning Commission is scheduled to hold its hearing on the proposal on March 3, 2019. Unless that meeting is moved back or a decision is deferred by the planning commission, the Board of Supervisors will then hold its own hearing on March 9, 2019.

Lee District Supervisor Jeff McKay, whose grew up in the Route 1 area, said “Wendy’s has been a staple on the highway” for as long as he could remember, and indicated he supports the effort to build a new location in the Beacon Center.

This story was updated with comment from Supervisor Jeff McKay.