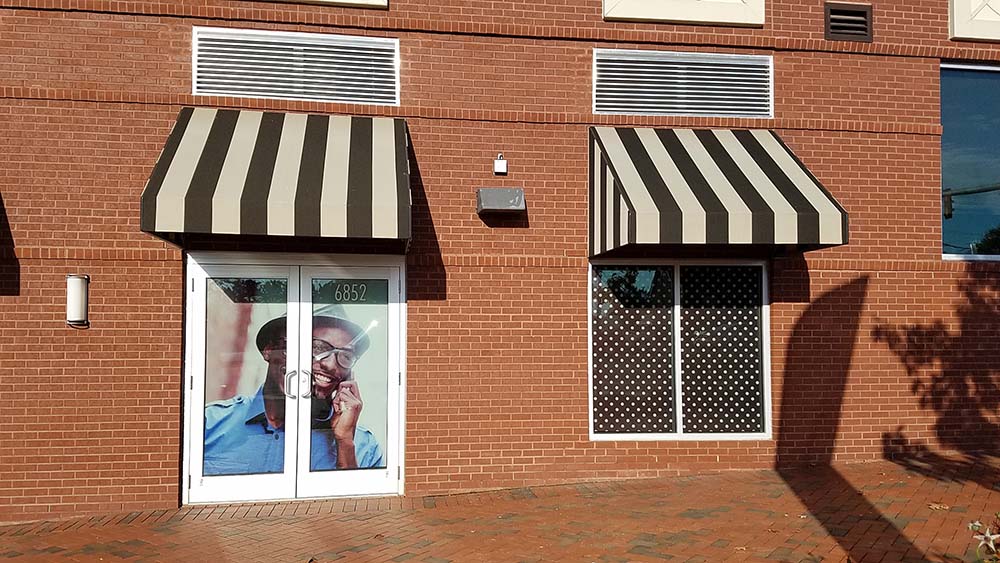 Bonchon Chicken is still coming to 6852 Richmond Highway, according to a company spokeswoman.

The long-delayed construction of a new Bonchon Chicken on Richmond Highway may finally be back on track.

Permits have recently been issued to a contractor working on the site, and a company representative said Monday that popular Korean-style fried chicken chain still plans to open a new location in the first floor retail space of the Beacon of Groveton (see map).

“Our Alexandria location is still underway,” said Carlene Blair, a spokeswoman for Bonchon. Blair added that there is no timeframe for opening the restaurant at this moment.

Previously, other representatives from the company had given opening dates for the location that had not panned out, including late summer 2016 and last fall.

There’s been little visible progress at the Bonchon site in the two-plus years since the chain announced it was coming to the highway. But last week Fairfax County issued Bonchon’s contractor new construction permits, which allow for plumbing and electrical work, installation of a range hood and exhaust fan, and duct work. Additionally, a main permit to renovate the interior of the space — which had been in limbo since June 2016 — was issued in July, according to county records.

Blair did not immediately respond to a follow-up question regarding the cause of the construction delays. A leasing agent for the Beacon and a different Bonchon spokesperson had both  previously said that the restaurant had run into trouble securing construction permits from the county.

Should Bonchon open later this year, it will mark the first time that all of the Beacon’s retail spaces have been occupied. A mattress store opened in 2015, and Pivot Physical Therapy moved into another spot last fall.