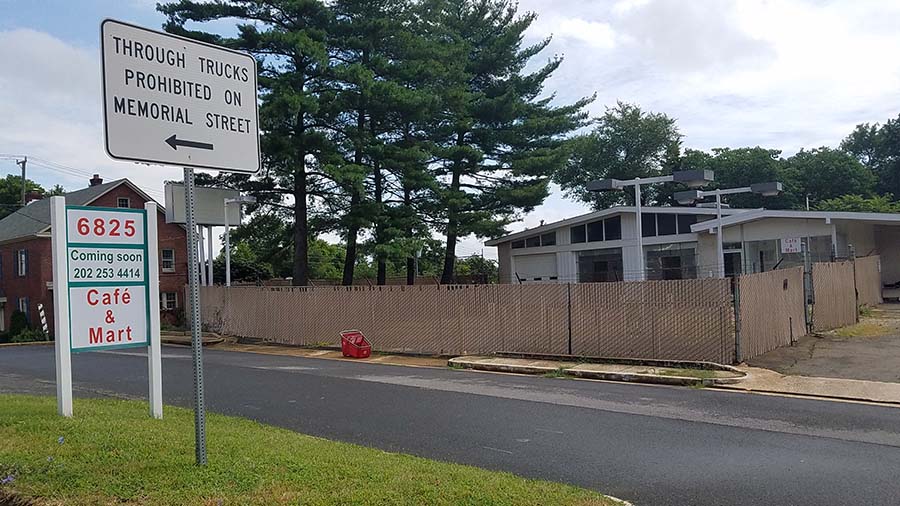 The Dream Sports Cafe is coming to 6825 Richmond Highway.

A long-shuttered property in Groveton has been sold and the new ownership plans to convert the former gas station into a sports cafe and mini-mart.

The Dream Sport Cafe is in the early stages of renovation, with a tentative opening date in early November, according to owner Mekuriam Negia. The existing building at 6825 Richmond Highway, which was built in 1965 and was once the Groveton Shell, will be completely overhauled and a new addition will be added as well, Negia said.

Negia previously owned a cafe and carryout business in Old Town Alexandria, but decided to close that location and move to Richmond Highway. He used to live in the Route 1 area, and said he’d been looking to open up shop near the highway for awhile.

The new cafe will feature traditional diner-style food as well as Ethiopian dishes, Negia said. Customers will be able to watch sports on TVs in the cafe, and Negia said he intends to also add pool tables.