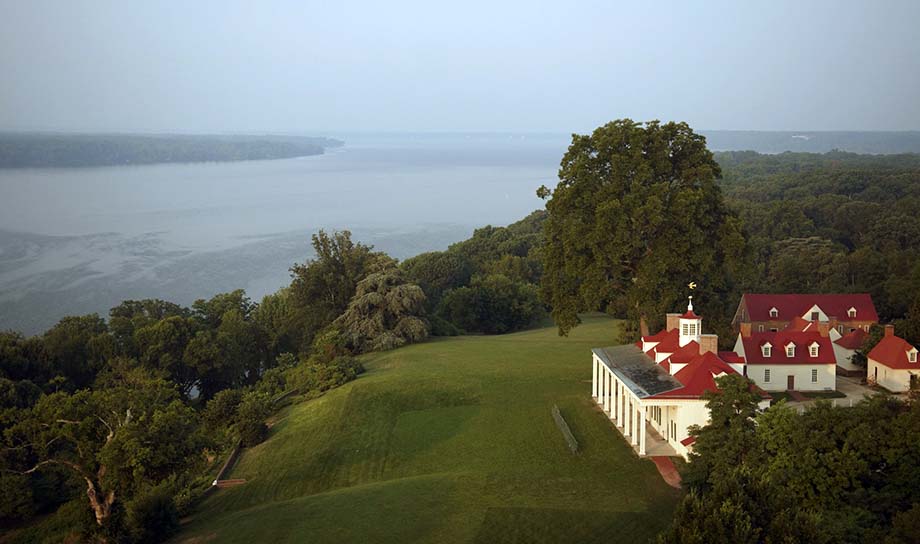 George Washington’s Mount Vernon and Dominion Energy have called a truce after a disagreement over a planned compressor station in Charles County, Md. became national news last week when the estate started a public campaign against the power company.

Mount Vernon announced Saturday that the two sides were now working together to find another location for the compressor project, and information opposing the project on Mount Vernon’s website — including a petition and images showing what the compressor station might look like — are no longer visible.

“Dominion Energy and George Washington’s Mount Vernon are now working together to find an alternate location for Dominion’s planned Charles Compressor Station, which is a part of the Eastern Market Access Project,” the statement reads. “As we work towards finding a mutually agreeable solution, we will share more details regarding the new natural gas compressor station location.”

A Mount Vernon spokeswoman declined Monday to give further details on the agreement between the estate and the energy company. Dominion provided a short statement Monday, but also declined to provide further details about how the truce came about.

“We are working with Mount Vernon to evaluate alternatives to our current plans for Charles compressor station and to resolve the matter amicably,” Dominion said.

The spat between the two parties went national last Tuesday, with Mount Vernon holding a press conference announcing its opposition to Dominion’s plan to build a natural gas compressor station in Maryland, saying that it would be visible from the estate. The campaign included the online petition and a special section about saving Mount Vernon’s view on the estate’s website, as well as a social media push behind the #SaveGWsView hashtag.

The Mount Vernon Ladies’ Association, which owns and operates the estate, said the station threatened the view from the first president’s historic estate, and blasted Dominion for “inconsistencies in the information” provided the by the company about the project’s details.

“The Regent and Vice Regents of the MVLA are alarmed and dismayed in Dominion Energy’s decision to locate a natural gas compressor station in this location,” the MVLA said in a statement. “Since purchasing Mount Vernon from the Washington family in 1858, and protecting it throughout the Civil War, the MVLA has worked steadfastly to ensure that our first president’s home and the view of the Potomac River that he so dearly treasured would be preserved for future generations.”

On the same day, the National Trust for Historic Preservation delivered another blow to Dominion’s plan when it released its 2018 list of America’s 11 Most Endangered Historic Places.  The NTHP included both Mount Vernon and Piscataway National Park, which sits across the river in Maryland, were threatened by the plans for the compressor station.

“With the existing tree canopy, a structure would need to be over 150ft tall to be visible anywhere in the area that has been proposed to be cleared and over 200ft tall at the proposed construction,” the study concluded. “Consequently, the removal of trees within the proposed area to be cleared or the construction of the compressor station will likely not result in any change in the viewshed from Mount Vernon.”

Charles Station, at 3 miles away, will not be visible from Mount Vernon—not even from the highest point of the home and not even when using binoculars. Dominion Energy ensured the 50-foot height of the compressor station will not be visible, even in winter, with a balloon test.

However, Mount Vernon’s petition quickly garnered thousands of signatures, and public sentiment seemed to be in the estate’s favor. Richmond Highway political leaders, including Mount Vernon District Supervisor Dan Storck and Del. Paul Krizek, sided with Mount Vernon publicly, along with a number of local and national preservation organizations.