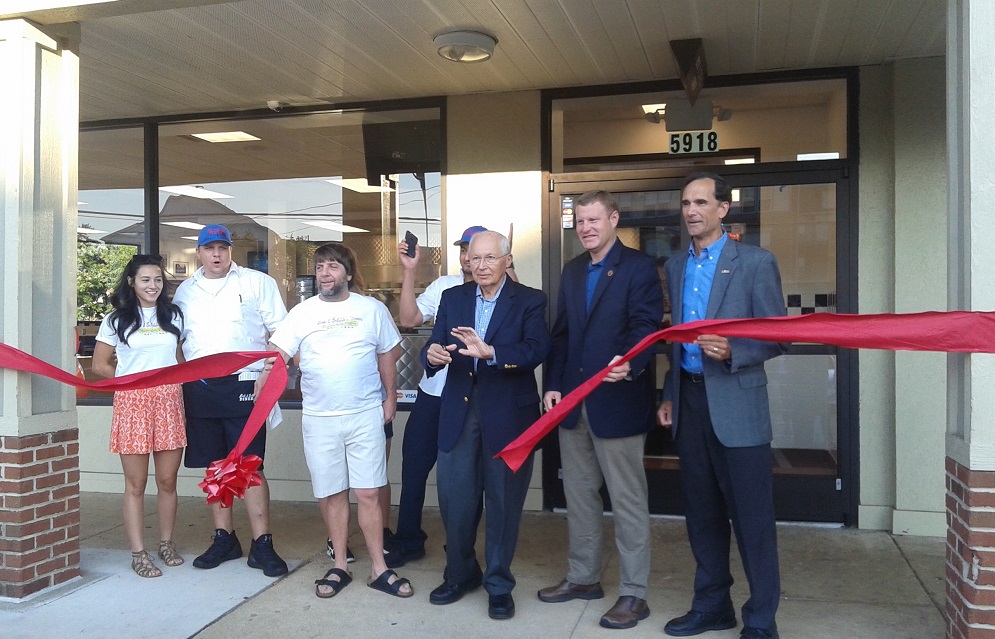 The new Bob & Edith’s Diner on North Kings Highway opened for business this morning with a ceremonial ribbon-cutting and a large crowd of customers eager for breakfast.

“This is the second Bob and Edith’s location in Lee District and I’m proud to have them. I am always pleased to see local businesses succeed and expand their locations,” McKay said on Facebook after the ceremony.

The new location, directly across the street from the south entrance to the Huntington Metro, is the fourth Bob & Edith’s opened in Northern Virginia. Two diners, including the original location on Columbia Pike, are in Arlington while a third diner is in Springfield.

Bob & Edith’s will be open 24 hours a day, seven days a week. Their full menu can be viewed here.