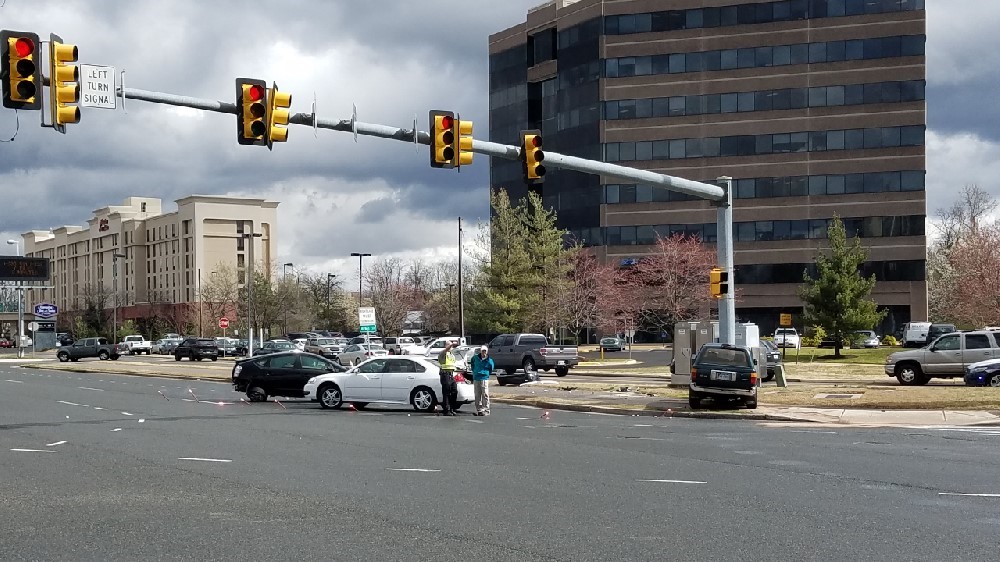 A Toyota Prius, far left, and Toyota 4 Runner were among the vehicles involved. 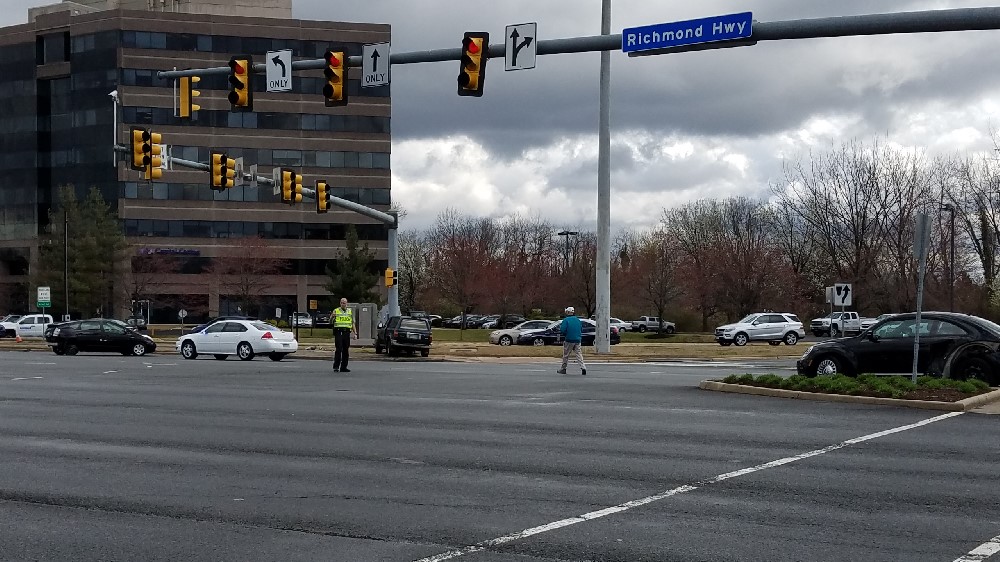 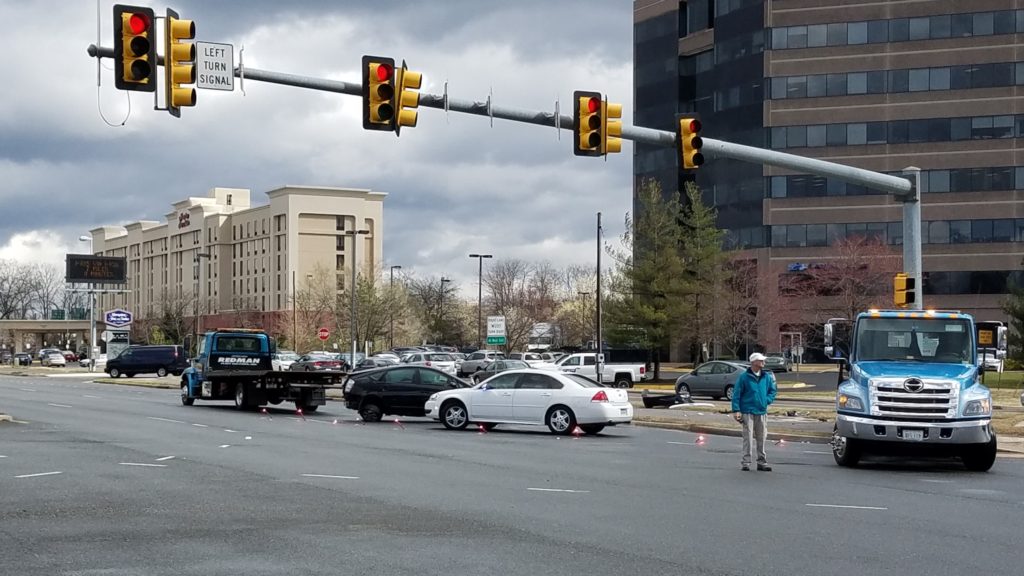 One man was transported to the hospital with non-life-threatening injuries after a six-car crash today at the intersection of Richmond Highway and Fort Hunt Road.

The injured man, 69, was driving a 1995 Toyota 4 Runner northbound toward the intersection around 12:15 p.m., according to a police spokesman. The SUV collided with four other cars traveling northbound before hitting a Toyota Prius and then hitting a pole, according to a witness at the scene.

Police investigators believe the 4 Runner may have had a equipment defect, such as a brake failure, according to the spokesman. The witness described the wreck as being “like something out of a movie,” with the 4 Runner careening off of other vehicles as it entered the intersection, hitting the Prius and then coming to a stop against the pole.

No injuries were reported among the other drivers.

The crash shut down all northbound lanes of Richmond Highway for approximately 30 minutes.

No charges have been filed at this time, the spokesman said.